Conference from Tampere 20 to Tampere 2.0

The conference 'From Tampere 20 to Tampere 2.0: Towards a new programme (2020-2024) for EU migration and asylum policies 20 years after the Tampere conclusions?' was held in Helsinki on the 24th and the 25th of October. 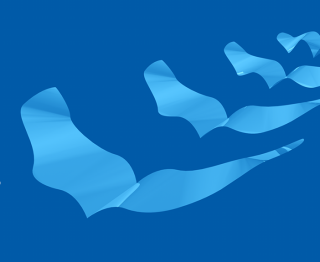 More than celebrating the 20th anniversary of the Tampere conclusions, this conference aimed at exploring ideas and suggestions for the future. It was organized as a joint effort of the European Migration Network Finland, the Odysseus Academic Network and the European Policy Centre (EPC) in the framework of the Finnish EU Presidency.

Numerous high level representatives of EU institutions and Agencies, Member States, NGOs as well as leading academics participated in a wide range of thematic sessions on asylum and migration.