UNHCR releases a "zero draft" of the global compact on refugees

Ahead of formal talks with UN Member States to begin on 13 February 2018, the UNHCR releases a draft compact including the comprehensive refugee response framework and a programme of action to translate policy into practice. 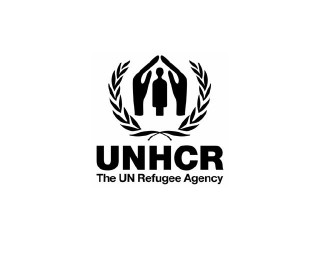 UNHCR was given the task of developing a global compact on refugees by the UN General Assembly in the historic New York Declaration for Refugees and Migrants, of 19 September 2016, in which 193 governments pledged to forge a fairer global system.

The draft compact includes the comprehensive refugee response framework (CRRF), set out in the Annex 1 of the New York Declaration, and a programme of action which helps translate policy into practice to improve – for example – refugee access to education, livelihoods, civil registration systems, financial services and internet connectivity while encouraging private investment or development funding in refugee hosting areas.

The “zero draft”, that is released today, has been informed by a series of discussions in the latter half 2017, and the application of the CRRF in different countries and situations. It will be discussed in a series of formal consultations with UN Member States at the Palais des Nations in Geneva between February and July 2018. NGOs and other stakeholders will have observer status. The expected outcome is a non-binding document, reflecting consensus among UN Member States. The UN High Commissioner for Refugees will present a proposed draft compact in his 2018 report to the UN General Assembly at the end of 2018.