The European Commission today's proposals are part of a major reform of the Common European Asylum System (CEAS) as outlined in its Communication of 6 April 2016. 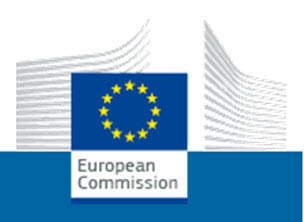 The European Commission proposes to:

The new elements include:

The proposal will extend the scope of the Eurodac Regulation to include the possibility for Member States to store and search data belonging to third-country nationals or stateless persons who are not applicants for international protection and found irregularly staying in the EU, so that they can be identified for return and readmission purposes.

The proposal will transform the existing European Asylum Support Office into a fully-fledged European Union Agency for Asylum with an enhanced mandate and considerably expanded tasks to address any structural weaknesses that arise in the application of the EU's asylum system. One of the main new tasks of the Agency will be to apply the fairness mechanism under the new Dublin system. The Agency will also be tasked with ensuring a greater convergence in the assessment of applications for international protection across the Union, strengthening the practical cooperation and information exchange between Member States and promoting Union law and operational standards regarding asylum procedures, reception conditions and protection needs. The Agency will also have expanded operational and technical assistance capabilities.

See: Proposal - Regulation on the European Union Agency for Asylum

More information in the European Commission press release from 4 May 2016.