Today the Commission proposes a new Emergency Assistance Instrument for faster crisis response within the EU. 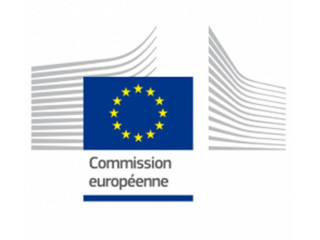 Today the European Commission has proposed an Emergency Assistance instrument to be used within the European Union to provide a faster, more targeted response to major crises, including helping Member States cope with large numbers of refugees. The Proposal for emergency support aims at filling a gap - to have a more appropriate instrument available at Union level for addressing humanitarian needs within the territory of the EU.

Member States whose own response capacities are overwhelmed by urgent and exceptional circumstances, such as the sudden influx of refugees or other major disruptions could benefit from this new instrument.

Emergency assistance would be provided in close coordination with Member States and organisations such as UN agencies, non-governmental organisations and international organisations, and include the provision of basic necessities such as food, shelter and medicine to the large numbers of children, women and men currently arriving in EU countries.

The Commission will urgently propose, to the European Parliament and to the Council as the budgetary authorities, an amending budget for 2016 to create the budget line for the instrument. The estimated needs for 2016 are €300 million with a further €200 million each for use in 2017 and 2018, respectively.