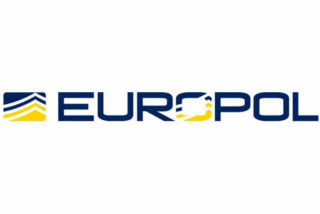 The launch of the European Migrant Smuggling Centre (EMSC) follows a decision from the EU Justice and Home Affairs ministers from November 2015. The launch of the Centre reflects the top priority status that migrant smuggling has now acquired.

The European Migrant Smuggling Centre will be led by Robert Crepinko who said: “The EMSC will play a decisive role in proactively supporting Member States to target and dismantle organised crime networks involved in migrant smuggling. Acting as an information hub, this Centre will support the EU Regional Task Force and the work of other partner agencies.” The EMSC will focus on geographical criminal hotspots.

The EMSC builds on Europol’s work over the last ten years or more in combating organised migrant smuggling in Europe, during which almost 40,000 suspected smugglers have been identified and 1,551 cross-border investigations have been supported in 2015 alone. It helps strengthen the Joint Operational Team (JOT) Mare initiative and further extend Europol actions, in close cooperation with all relevant EU agencies, and in particular Frontex and Eurojust.

Please read the press release from Europol for further information, including the European Migrant Smuggling Center Infographic and video, as well as the "Migrant Smuggling in the EU" report.