The Royal Decree of 16 February 2015 determining amounts and practical arrangements for collecting fees for the handling of certain applications for a residence permit has been published today, 20 February 2015. 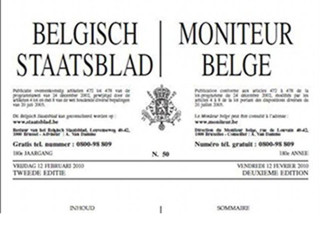 The Program Law of 19 December 2014 inserted in the Immigration Law a provision requiring the payment of a fee covering administrative costs for the handling of certain residence applications.

The Royal Decree of 16 February 2015, modifying the Royal Decree of 8 October 1980 relating to the access to the territory,  stay, establishment and return of the foreigners, determines the amount of the fees concerned as well as practical arrangements for collecting them:

The payment of the fee is made directly on a bank account of the Immigration Office.