A law published today in the Belgian Official Gazette increases the maximum time limits for processing applications for family reunification. It will enter into force on 8 July 2016. 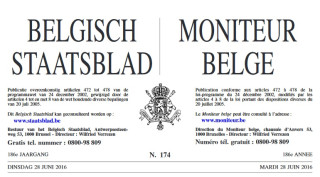 The law of 17 May 2016 which modifies articles 10ter and 12bis of the law of 15 December 1980 regarding the entry, residence, settlement, and removal of foreign nationals, was published in the Belgian Official Gazette on 28 June 2016.

As of 8 July 2016 – when the new law enters into force – the Immigration Office will have 9 months to take a decision regarding an application for family reunfication, instead of 6 months.

As was already the case before, this 9 month period can – in certain cases - be extended twice by 3 month-periods.

The full text of the law can be found here (in French and in Dutch).