The judgment in joined cases C-643/15 and C-647/15 Slovakia and Hungary v Council has been delivered by the Court, calling Member States to respect the emergency relocation scheme for refugees, initiated by the EU at the height of the migration crisis 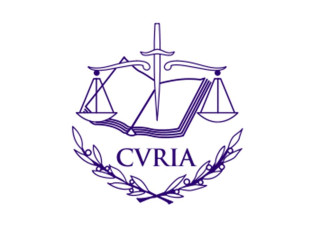 On 6 September, the Court of Justice of EU (CJEU) dismissed in its entirety the challenges brought by Hungary and Slovakia to the provisional mechanism of mandatory relocation established in September 2015. The decision of the Court is available on this link.

The following action for annulment by Slovakia and Hungary was supported by Poland, while Belgium, Germany, Greece, France, Italy, Luxembourg and Sweden intervened alongside the Commission in support of the Council.

The EU relocation process started at the height of increasing arrivals of migrants and asylum seekers in 2015 with the aim of assisting Italy and Greece and introducing a mechanism for responsibility sharing. Approaching the expiration date of 26 September 2017 of the Relocation Decision, almost 27,700 people have now been relocated as of 4 September 2017 (19,244 from Greece and 8,451 from Italy), according to the new Progress Report from the Commission. According to the Commission, the pace of relocation increased to an average of 2,300 per month since February 2017. For more information, please read the relocation progress report attached.

Fifteenth report on relocation and resettlement