In 2018, a total of 1.150 refugees will be selected in the frame of the resettlement programme (Syrians, Congolese and refugees of the Central Mediterranean route) in order to be transferred to Belgium. 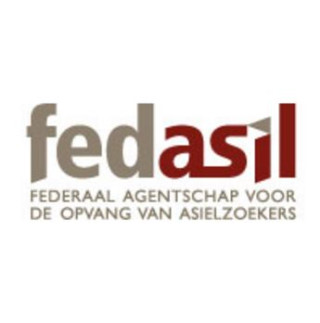 Syrian refugees, always a priority
Since the beginning of the programme in 2013, a total of 2.016 refugees have arrived in Belgium in the context of resettlement (as of 16 November 2017), among which 1.818 Syrians.

The refugees resettled in Belgium in 2018 will mostly be Syrians but also Congolese. Refugees from the Central Mediterranean route will also be resettled. They will be selected on the basis of the following indicative distribution:

Response to the European call
The European Commission has called on member States to welcome at least 50.000 refugees directly from African and Middle East countries over the next two years. The EU offers to provide the countries with a contribution of 10.000 euros for each person resettled according to the priorities identified by the UE (through the AMIF budget).