Today, the Belgian Louise-Marie frigate departed from the port of Zeebrugge, starting its deployment in the Mediterranean sea in the framework of the EUNAVFOR MED – Sophia operation. The deployment will last until 28 July. 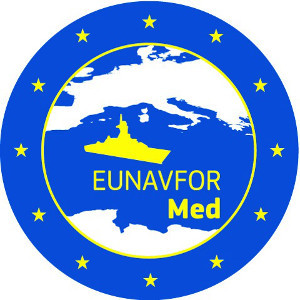 The deployment of the Belgian frigate Louise Marie – with approximately 175 military staff - will last 7 weeks (from 12 June until 28 July).

The deployment takes place in the framework of the EUNAVFOR MED – Sophia operation. The main mission of this operation is to undertake  systematic efforts to identify, capture and dispose of vessels and enabling assets used or suspected of being used by migrant smugglers or traffickers, in order to contribute to wider EU efforts to disrupt the business model of human smuggling and trafficking networks in the Southern Central Mediterranean and prevent the further loss of life at sea. The operation is also tasked with the training of the Libyan coastguard and navy and contributing to the implementation of the UN arms embargo on the high seas off the coast of Libya.

This is the second deployment of the frigate in the framework of the the EUNAVFOR MED – Sophia operation.

For further information, see the press release following the Council of Ministers or the website of the Belgian defence.