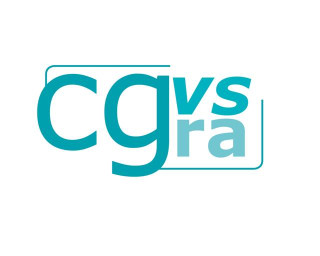 A single asylum case or asylum decision can refer to several persons. In many cases, children flee their country with their parents, but until recently these children were not visible in the Belgian asylum statistics. As of January 2016 the monthly statistics published by the Office of the Commissioner for Refugees and Stateless persons (CGRS) refer to the number of persons and no longer to the number of asylum cases.

More information on the profile of the asylum applicants, the protection rate and the backlog of the CGRS can be found on the website of the CGRS via this link.