In the framework of the formation of a Federal Government, Ms Maggie De Block (Open-VLD) has been appointed as State Secretary for Migration and Asylum Policy and Social Integration. Ms De Block has been sworn in on 6 December 2011 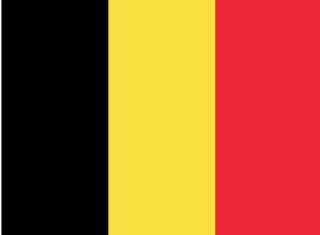 The State Secretary for Migration and Asylum Policy and Social Integration is attached to the Minister of Justice, Ms Annemie Turtelboom (Open-VLD)

In distinction from her predecessor in office, Mr Melchior Wathelet, Ms De Block is also in charge for the reception of asylum seekers and the national return policy (forced and voluntary return). In this aspect the political decision to concentrate the competences for all aspects of migration and asylum in one cabinet has been implemented into the structure of the new government. According to the coalition agreement of the Federal Government, the State Secretary has to present an annual report on migration and asylum to the Parliament.