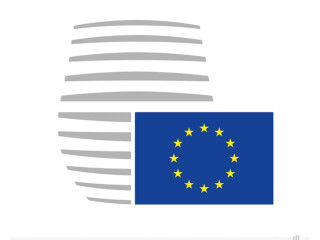 Home Affairs Ministers face the challenge of reaching a compromise on the Dublin reform, reaching "the right balance between responsibility and solidarity".  At the end of the JHA Council, the Bulgarian Presidency acknowledged that this would not be an easy task during the European Council meeting at the end of June. Dimitris Avramopoulos emphasised that the Dublin and asylum reform could not be disconnected from the bigger migration picture, and the need to better protect the EU's borders and to cooperate with third countries.

Ministers also informally covered the Asylum Procedure Regulation,  broadly supporting the idea of having an EU list of safe third countries by the time of adoption of the regulation.

Ministers discussed the state of play and way forward on a number of migration issues, covering all three Mediterranean routes. They considered how to strengthen ongoing work in different fields, including support to EU agencies, continued respect of the EU-Turkey statement, the provision of sufficient funding for the EU Trust Fund for Africa and support to partners along the Western Balkans.

More information on the JHA Council meeting on the website of the Council of the European Union.